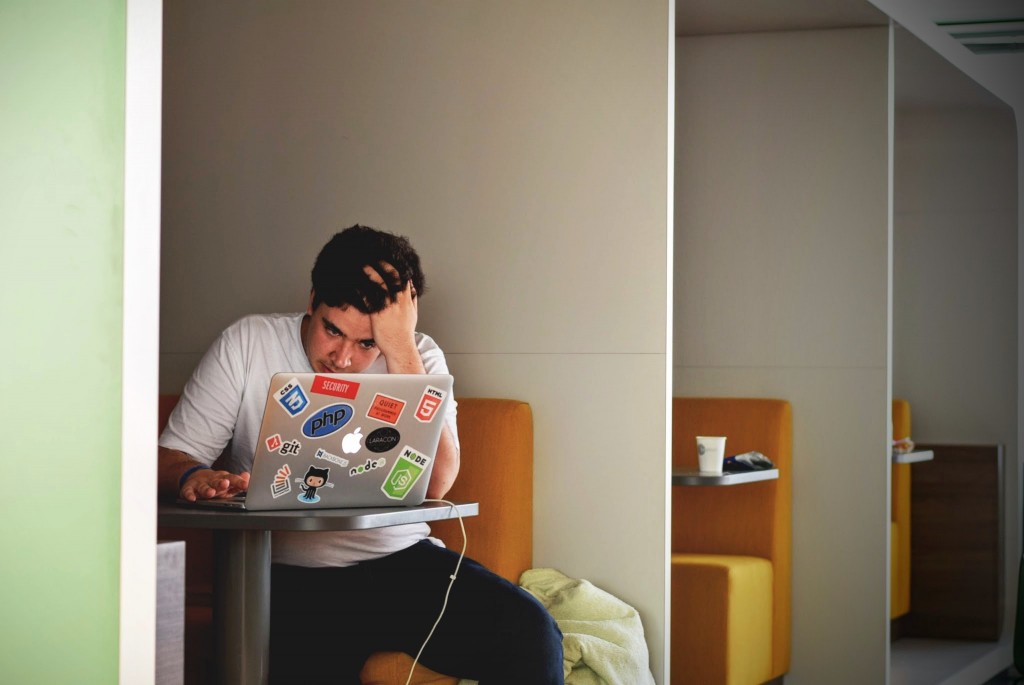 As I was trying to watch the Mandolorian the other night (at “peak” Netflix usage time) I was getting constantly frustrated with it pausing and buffering several times an episode (I know – first world problems). And I was again annoyed that now I finally have NBN it really isn’t significantly better than what we had before.

And the reason is this – as far as I can tell, the NBN is really only built to handle “average” usage. So I’m sure there was all this modelling and data somewhere that said “on average, the requirements for the NBN will be X, so as long as we build it to handle that, it will be all good”

The problem being we know that we don’t have regular average usage throughout the day… There are times of low demand (which the NBN can handle really well) and times of peak demand, which the NBN struggles to handle.

Now, putting aside my knowledge of telecommunications infrastructure, it got me thinking about how this applies to what we do when we rehabilitate injuries (or surgery).

A lot of the time, we see people who have had an injury, and only ever really got back to the capacity of “average” demand. Say they sprained their ankle, and now they can walk without pain, they can go up and down stairs and they can jog in a straight line. They are feeling “ok” so they are rehabilitated, yes???

The problem with that is – if they then are subject to a more “peak” demand that they haven’t returned their capacity to, there is a significant chance that this could exceed their capacity, and lead to pain or injury (How many times do we see people that return to sport after an injury and just get injured again? The answer is a lot more than we should)

The same goes for things like back pain. Yes you can touch your toes again, and sit without pain, but would you be able to move your fridge if you had to move house? Or lift the couch to vacuum underneath? Would you be able to carry your grandkids home because they are tired?

We know that there are going to be times when you have to do hard things, even if you don’t normally have to do hard things. If we ONLY rehabilitate your issue so you are just above your ability to do the average things, but we don’t build in the capacity for you to do the hard things, we are really setting you up to fail. At the same time, if you don’t continue to do some work to rebuild your capacity above just the “average” things you need to do – YOU are unfortunately setting yourself up to fail as well.

Everyone needs to have a buffer to how hard they can work. If you are working near 100% of your capacity all the time, you are going to start having some troubles (imagine you sprint everywhere you go rather than walk. Sure it’s quicker, but you can’t keep it up and eventually something will go bad).

Just like the NBN – if you are only built for average demand but you aren’t able to manage any peak demands, you will start to struggle, and potentially have issues.

We need to have more foresight than “whoever” designed the NBN in it’s current form, and ensure you have the ability to perform the peak demand activities as well, to keep you safe and healthy.

Julian is the Director and Principal Physiotherapist at EMC Physiotherapy.  He has spent  over a decade working exclusively in private physiotherapy practice, and estimates he would have performed over 40,000 individual treatments in that time. He has worked with everyone from Paralympians, elite athletes, WAFL Footballers, the Defence Forces and weekend warriors; to thousands of everyday people with all manner of issues.  He is passionate about injury prevention and has a special interest in the treatment of headaches, shoulder issues, hypermobility management and exercise rehabilitation for the prevention and treatment of injuries.